Being Called the Devil in Court 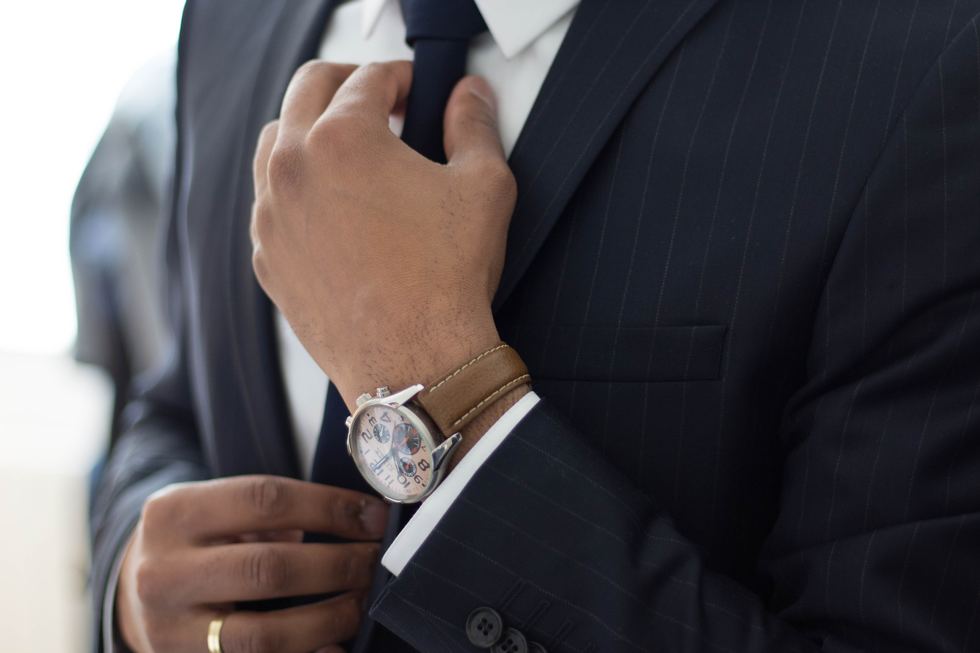 I once represented a man in a contested divorce and child custody case.  The facts were strongly in our favor, partially due to the woman's questionable conduct during the marriage.  During the trial, things continued to go in our favor and against the woman, and it was obvious to everyone in the courtroom that her frustration level continued to increase.

Upon direct examination by the woman's attorney, she began to list her many complaints against my client.  After several minutes of this, she proclaimed that he was "the devil."  She paused for a moment, and she then said that the person sitting beside him (me) was "the devil" too.

Of course, word has quickly spread of this new moniker, and I had another attorney greet me last week by stating "well if it isn't the devil himself" (followed by a quick grin and chuckle).  I have warned the court reporter that she might be inundated with requests for that portion of the transcript.

When the trial judge was announcing his decision at the end of the trial, he listed the wife's demeanor during the trial and her obvious intense hatred of her husband as reasons that he awarded custody to my client.  In fact, the judge stated that he believed that if custody was awarded to the wife, she would take steps to ensure that the children were alienated from their father and that she would work to destroy their relationship with him.

There are two morals to be learned from this story:

The Stevens Firm, P.A. - Family Law Center has provided exceptional legal counsel and support to families throughout South Carolina for over two decades, handling all matters of family law, such as child custody, child support, and divorce. We are well-equipped to handle all divorce and family law matters, no matter your circumstances. Contact us at (864) 598-9172 to schedule your initial consultation.