But I Saw it on TV... Don't Let TV Lawyers Write Your Separation Agreement 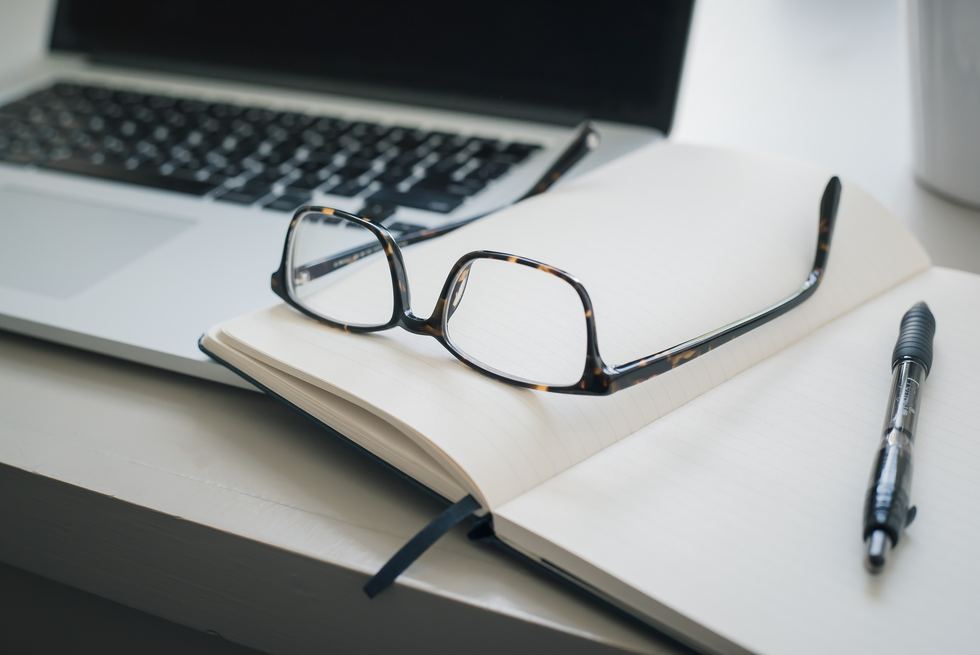 I recall once reading an email a client sent to me from a disgruntled (and soon-to-be-former) spouse which said something like this: “You'd better agree to this proposal because I'm entitled to half of everything you have!”

This is a commonly used threat by spouses who either didn't see the separation coming or who have not yet consulted with a South Carolina family law attorney about their recent separation. It is typically based on the mistaken notion that upon divorce each spouse will get half of what they, as a couple, accumulated during the marriage. This idea of a 'straight-down-the-middle' division of marital property can make sense, and it can even seem more “fair” to the layman, especially when considering both spouses probably contributed roughly equally to the marriage, either financially or otherwise in support of the employed spouse. However, since both of the above-mentioned spouses were in South Carolina, it's merely an empty threat and likely a scare tactic used to gain an emotional advantage. South Carolina is what is called an “equitable division” state, not a “community property” state, and thus Mr. or Mrs. Angry Spouse was not necessarily entitled to half of anything. Good thing the client forwarded that email to our office!

Community property is a fancy way of saying that spouses jointly own (generally) everything accumulated during the marriage and will typically be entitled to half of everything upon a divorce. The public's perception of the legal world is often shaped by their television viewing habits and since most of what you see on television is produced in California (a community property state) people often believe it's the law of the land across the country. However, South Carolina (and the majority of other states) follow equitable division laws when dividing the marital estate. This method of apportionment has its roots in the old-fashioned notion that the husband is the “breadwinner” in the relationship and he has a continuing duty to provide for his wife should they divorce. While the origins may seem antiquated in this day and age, the equitable division principle can, and often does, result in a more favorable outcome for both parties.

Family courts in South Carolina must take into account 15 factors[1] when determining the apportionment or division of the marital estate. There are plenty of cases where the Court will determine to split the assets and debts 50/50, but under the law, the Court doesn't have to. One of the factors our courts take into consideration when determining “who gets what” is the “marital misconduct or fault of either or both parties, whether or not used as a basis for a divorce…”[2] So, for example, if your spouse has committed adultery, he or she may end up paying for it when it comes to the division of the assets. The court will also look at the duration of your marriage, your earning capacity, the non-marital property you may have, any vested retirement benefits, and whether you have also been awarded alimony (along with many other factors). There is no "magic formula" or specific calculation which can be used to determine what property division should look like in your case so it's important to hire a skilled legal team to represent you during these negotiations.

Our team of family law attorneys is used to hearing the words “equitable division” or “equitable apportionment,” but they can be confusing to our clients. Too often, a misunderstanding of the law can lead one or both spouses to agree to a division of marital assets that will not be in their best interests or the best interests of their children later down the road. You don't have to go through this alone or put up with threatening emails from your spouse anymore.

If you, or someone you know, is attempting to negotiate their separation or divorce agreement alone, contact us today and allow our attorneys to put their experience to work for you. The Stevens Firm, P.A. - Family Law Center has provided exceptional legal counsel and support to families throughout South Carolina for over two decades, handling all matters of family law, such as child custody, child support, and divorce. We are well-equipped to handle all divorce and family law matters, no matter your circumstances. Contact us to schedule an initial consultation.