Can I Lose Custody of My Child Because of Sports? 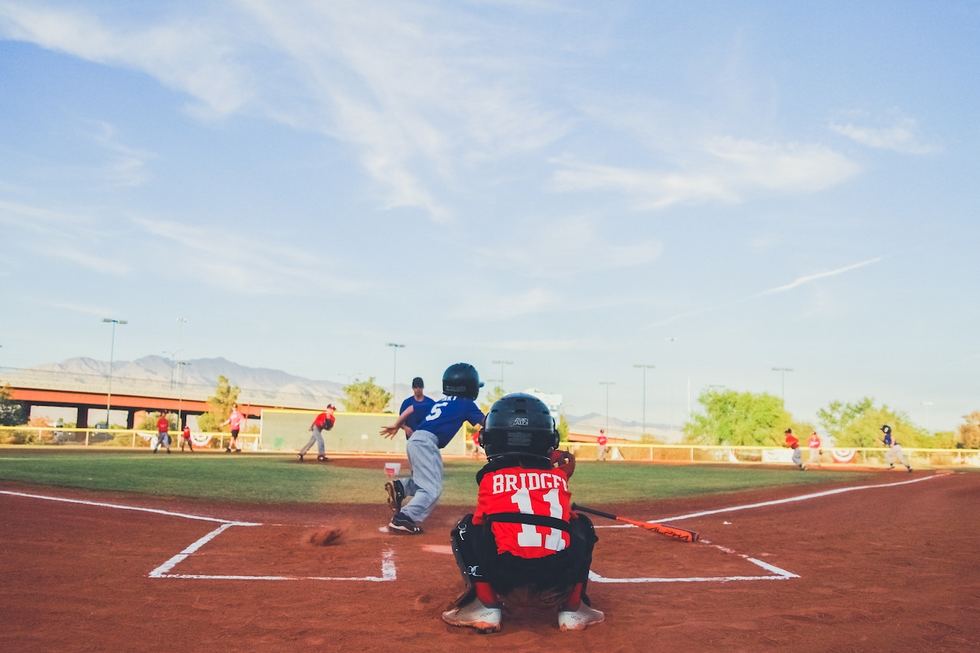 When a parent is awarded custody of their child during a divorce, whether it is legal or physical custody, they probably aren't terribly concerned about having the court intervene over which sports the child may play one day. Many children of divorced parents are signed up for team sports and enjoy playing them (and the parents typically enjoy watching them play, too.)  However, based on a recent case in Pennsylvania, this may be more of a concern in the future.  Coupled with the developing technology relating to sports injuries, particularly brain injuries in football, family courts may begin to see a rise in such cases.

The case from Pennsylvania involves a father who filed an action in family court to prevent the Mother of his son (his ex-wife) from allowing their son to continue to play football.  The son suffered from multiple concussions due to playing football, and based on the growing amount of scientific research which seems to show a definite link between concussions and the lasting negative effects of them, the father thought it best that his son stops playing football altogether.  Needless to say, his ex-wife did not agree. Therefore, using the only recourse most divorce parents have when there is a disagreement, he filed an action in family court to change custody of his son. He is now seeking sole legal custody, which would give him the decision-making authority over his son's sports activities if he is successful.  The case is very likely going to end in a contested trial.

These types of custody disputes will become more and more prevalent as the science continues to emerge.  As these types of cases continue to rise in number, family court judges will be faced with decisions regarding not just the health of the child currently, but also what future health problems may develop over time, and what is in that child's best interest.  Judges will have to begin to make parenting decisions for ex-spouses who cannot agree on what extracurricular activities their child(ren) are going to play - not necessarily something most family court judges enjoy doing.

In South Carolina, legal custody is the right of the custodian to make major decisions in their children's lives, such as education, extracurricular activities, and medical decisions.  Typically, if there is joint legal custody, one parent will be assigned primary custodian (i.e., the tie-breaker) and the other secondary custodian. When the parents are not able to agree on an issue regarding their child(ren), then the primary custodian will have the final say in the matter, however that "final" say can always be challenged in family court if the secondary custodian believe the decision to be outside of what is best for the child.

In the above example, and based on the research currently available to medical professionals and the general public, sustaining multiple brain injuries/concussions at a young age has a much higher risk of medical issues in the future. But does that automatically mean a change of custody is necessary in cases like these?  It will be interesting to see how the courts start making decisions on these types of matters.