Does Cohabitation in South Carolina Terminate My Alimony? 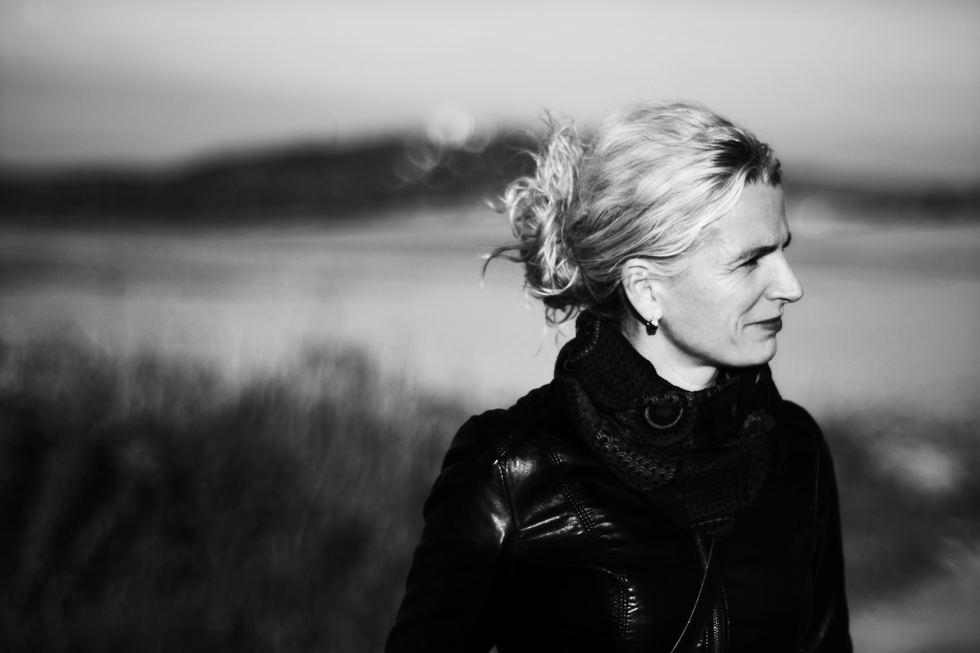 When two spouses divorce after a lengthy marriage and one spouse has considerably more income than the other spouse, an alimony award of some type is generally given to the lesser-earning spouse at the end of the case. While there are several new developments in alimony law, both in South Carolina and nationally, one of the most basic questions we get from potential clients is whether or not their cohabitation (living together) with their new significant other will affect their alimony payments. Most significantly, will it cause those payments to end legally and forever? Given that many spouses who are receiving alimony payments have grown to depend on them to maintain a certain lifestyle, it is an understandable concern.

How are Alimony Awards Determined in South Carolina?

In the Upstate of South Carolina, alimony is most often awarded in the form of alimony for lengthy marriage is "permanent, periodic alimony."  This type of alimony award means periodic payments are made on an ongoing basis. For permanent, periodic alimony, the courts do not have a consistent "formula" or "calculator" which determines how they will award alimony and for what amount that award shall be.  However, there are a few factors that are most significant in the court's analysis, namely:  (1) the duration of the marriage; (2) the overall financial situation of the parties, including supporting spouses ability to pay; (3) the age, health and education of the spouse seeking alimony; (4) the assets and financial resources of both spouses; and (5) the supported spouses ability to re-enter the job market, as well, as his or her likelihood of success when doing so.

In some cases where the marital misconduct of one spouse is apparent, the court may use that evidence in determining an award of alimony, however evidence of adultery on the part of the spouse seeking alimony is an automatic bar to any alimony awards for that spouse.

There are other forms of alimony which the court may award when the circumstances of the case support the award. Lump sum alimony is a specific amount of alimony paid either all at once or over a set period of time. Rehabilitative alimony is awarded to encourage a supported spouse to work towards becoming self-supporting. This type of alimony is usually awarded after a lengthy marriage where one spouse has not worked or has been unable to obtain higher education due to supporting the other spouse through his or her education. The court will be careful to consider the age and health and likelihood of success in returning to school to obtain a higher education or to become successful upon re-entering the workforce before awarding this type of alimony.

Will My New Relationship Cause Me to Lose My Alimony Payments?

In order to terminate any alimony obligation once it has been awarded, a paying spouse must be able to prove, among other things, that the supported spouse has resided with another person in a romantic relationship for a period of ninety (90) or more consecutive days.  There are occasions where alimony will still be terminated even if there was not a ninety consecutive day cohabitation.  This scenario exists when the supported spouse is living with another person for less than the ninety consecutive period threshold, but will periodically separate from that other person in order to circumvent the ninety consecutive days of cohabitation.  However, proving this type of manipulation of the alimony statute can be difficult.

How Can My Ex Prove to the Court We are Living Together?

These case most often involve private investigators, but will also involve some form of document discovery, as well. If the P.I. for your ex can prove over a period of ninety (90) days that you and your significant other are residing at the same address together, that may be enough. However, most people cannot afford a 90-day stakeout, even if it means saving thousands of dollars in permanent alimony payments. Once a case has been filed, their attorney may subpoena bank records, utility bills, or your lease agreement/mortgage documents which may show that these items are listed with both of your names or that both you and your significant other are using the same mailing address, which most courts will accept, coupled with photos or videos from the P.I., as proof that you are indeed living with this person and romantically involved.

Are There Other Ways Alimony Can be Terminated?

Besides cohabitation, there are two other automatic grounds of termination: death and remarriage.  If either spouse passes away, the alimony obligation shall terminate immediately.  For periodic alimony, the beneficiaries of a deceased spouse will not be obligated to continue to make alimony payments.  However, with a lump sum payment award, the beneficiaries of the deceased spouse will be liable to effectuate full payment of the award.

Finally, if a supporting spouse retires, most South Carolina courts have allowed for that spouse to petition the court to reduce their alimony obligation due to this changed circumstance.  There is no set case law establishing a baseline age for retirement, but it is likely that an involuntary retirement rather than a voluntary retirement will provide the supporting spouse with a stronger argument with which to reduce their alimony obligation.

Alimony law in South Carolina is not firmly set in stone, therefore making it difficult to understand how a court will rule at times.  The Stevens Firm, P.A. - Family Law Center has provided exceptional legal counsel and support to families throughout South Carolina for over two decades, handling all matters of family law, such as divorce and alimony. We are well-equipped to handle all divorce and family law matters, no matter your circumstances. Contact us at (864) 598-9172 to schedule an initial consultation.