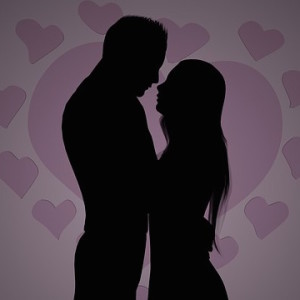 Common law marriage is something many people have heard of, but may not fully understand. Though many states have abolished the concept, South Carolina continues to allow for couples to be common law married if they meet certain criteria. To find out more about common law marriages, what they mean, and how they are formed, keep reading.

What is common law marriage?

A common law marriage is a marriage where the couple lives together for some period of time (though contrary to popular belief there is no “magic length” of time required) and holds themselves out as being married to friends, family, coworkers, and the rest of the world. This differs from a traditional wedding in that the people never actually had a formal wedding ceremony or received a marriage license. So despite there being no “legal” paperwork, their actions created the marriage.

How common is common law marriage?

What are the requirements for a common law marriage in South Carolina?

To be common law married in South Carolina, a person must meet several requirements:

Equally important to understand is that there is no such thing as “common law divorce.” Put another way, you can't simply renounce your marriage and go your separate ways. If you are married, common law or otherwise, you must go through a formal legal divorce and follow the same procedure as “formally married couples” if you wish to end your marriage.