Why the Difference Between Separate Property and Marital Property Matters 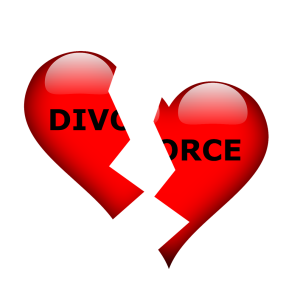 The Alabama case began when the couple, who had no children, decided to split after only a few years of marriage. The divorce took a turn for the worse and the two sides were unable to reach agreement on their own regarding virtually any items. Given the stalemate, a judge was forced to get involved and, as often happens when a judge gets involved in the division of assets and debts, neither party was particularly pleased with the result.

The wife asked for the couple's 1994 Corvette as part of the divorce. The judge agreed and said the wife should receive the car, despite the husband's repeated attempts to convince the judge otherwise. The judge decided if the husband truly wanted the car he could have it, but he'd have to pay his ex-wife $13,000 first. The husband thankfully understood enough about the difference between separate and marital property to know he needed to appeal the decision. The Alabama Court of Civil Appeals heard the case and ruled that the lower court judge was wrong to award the Corvette to the wife.

The reason the appeals court tossed out the decision was because the husband had been given the car by his grandparents 16 years before he and his wife were married. The car was clearly an item of separate, premarital property. The two had not paid for the car together, had never used the car together, so it was completely unjustified that the wife should receive the car or be paid for not receiving it. As separate property, the husband is entitled to the item and cannot be forced to compensate his wife for any portion of its value. He brought it into the relationship and, legally, he ought to be allowed to leave with it.