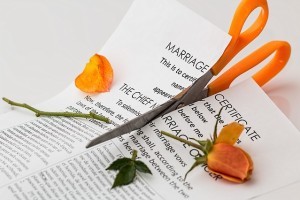 The Tennessee Department of Health recently released statistics about divorce and marriage rates across the state. The numbers showed that overall, nearly as many couples divorce each year as get married, a disappointing revelation in a state where lawmakers already complain about high divorce rates. Though the overall number was already high, the number is significantly higher in some counties than others. Specifically, four counties in Tennessee have more people getting divorced than getting married.

A local attorney who handles many of the divorce cases says that in his experience most of the marital troubles concern either money or infidelity (which can be said for most divorces in South Carolina and elsewhere). Either someone has cheated or someone has wasted or spent money. In both cases, couples appear quick to throw in the towel rather than continue to face ongoing marital troubles. However, no one knows exactly why Trousdale County is particularly impacted by these concerns.