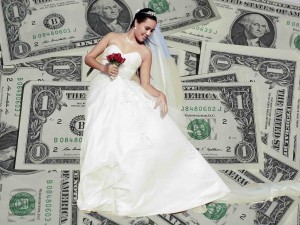 When parents separate in South Carolina, the non-custodial parent is usually required to pay child support to the custodial parent. This support is calculated as part of a clearly laid out formula, which broadly takes into account both parents' incomes, health insurance for the child, and work-related childcare expenses, among other factors. One question many people have is what happens if one spouse remarries? Does this new spouse's income impact the child support calculations?  Put another way, does remarriage affect child support?

Does income from new spouse matter?

In South Carolina, as in most other states, the generally accepted view is that the income of a new spouse is not included in child support calculations. However, as with many things, there can be exceptions. In some states, such as California or Illinois, courts may now consider the income of a parent's new spouse, though they are not required to do so. In these states, the fact that a new spouse may be contributing to health insurance, daily expenses, mortgage payments, etc., can prove important and is considered when calculating child support.

Why is a new spouse's income not considered?