Dog Days of...Divorce? Who Gets the Pets When We Divorce? 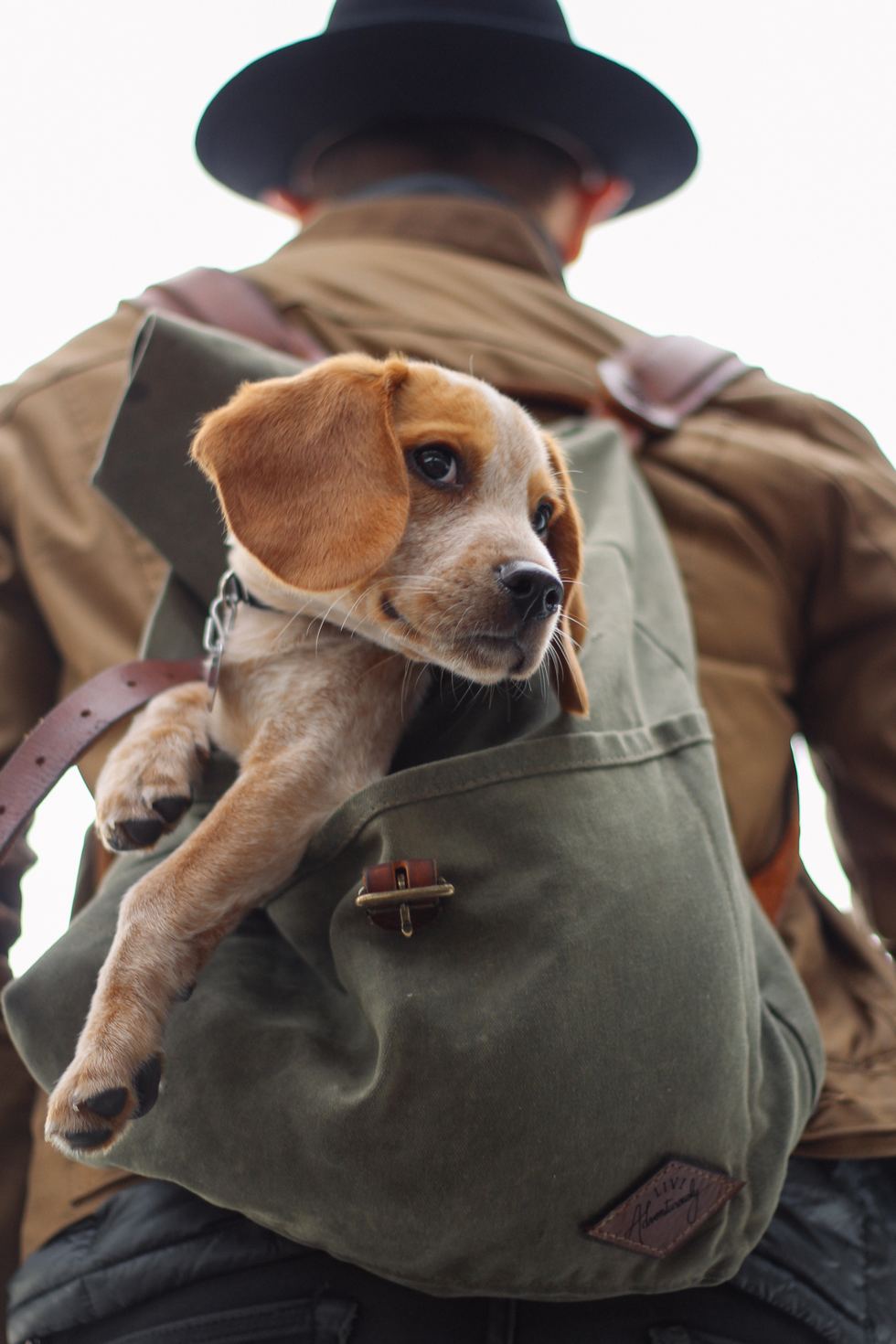 Custody disputes between splitting spouses no longer just involve money, children, or possessions. They now involve disputes over the "custody" of their pets, as well. The disputes involving “fur babies” have grown dramatically over the last few years. As most animal lovers know, couples who have pets treat them as if they are children of the marriage, even if they also have human children. The thought of treating them simply as "property" of the marital estate to be divided would never occur to them. And, if it did, it'd be a completely distasteful thought and dismissed immediately, regardless of what the law has to say about it.

What Does the Law Say About Pet Custody?

In just the past year, there have been two states, Alaska and Illinois, that have amended their state statutes to allow a judge in a divorce proceeding to consider the well-being of the pets when considering the custody-related issues of the case.  That means in those two states, it's possible to be granted "custody" of the pets who were part of the family during the marriage. Essentially, they are no longer looked upon as "property" of the marriage.

In Alaska, the new law took effect in January 2017 and granted judges in divorce proceedings the ability to no longer simply look at what is best for the “humans” involved, but also to consider “the well-being of the animal.”[1]  This new law also allows the judge to grant joint ownership/custody of the pet in a divorce proceeding.

In Illinois, the new law took effect in January 2018 and is very similar to the law in Alaska, whereby it allows a judge in a divorce proceeding to consider the well-being of a pet when considering granting sole or joint ownership/custody.[2]  For judges in divorce proceedings in these states, the decision of which party receives custody of the pet is no longer as simple as granting it to one party or the other by simply looking at the best interest of the spouses.  Now, judges in divorce proceedings in Alaska and Illinois will have to consider the well-being of the pet, as well, and ultimately, what is in the “best interest” of the pet. Doesn't this sound a lot like how our judges make considerations when granting custody of human children?

What Happens to Pets in South Carolina?

Currently, in South Carolina family courts, pets are not considered anything other than a part of the property of the marital estate.  Thus, when dividing the property of the marriage based on our laws of "equitable apportionment", the judge will consider the spouses and their wishes as to who should get custody of the pet but is not required to give consideration of the well-being of the pet.

Practically speaking, however, family court judges are generally very compassionate people who understand the trauma caused when a family splits up. They will often look to the evidence presented in the case and give consideration to things like which spouse works less; which spouse has better resources; and which spouse has been the primary caretaker of the pet. If there are human children involved in the case who are close to the family pets, it's not uncommon to see a South Carolina family court judge order that the pet "goes with the child" assuming both parents have the ability to care for the pet during their parenting time.

The issue of pet custody is a growing area within family law across the country, as seen from these recent laws Alaska and Illinois have adopted given the “best interest” of the pet consideration in all divorces involves pets.

The Stevens Firm, P.A. - Family Law Center has provided exceptional legal counsel and support to families throughout South Carolina for over two decades, handling all matters of family law, such as child custody, child support, and divorce. We are well-equipped to handle all divorce and family law matters, including divorces involving concerns about pet custody, no matter your circumstances. Contact us at (864) 598-9172 or by clicking here to schedule your initial consultation.