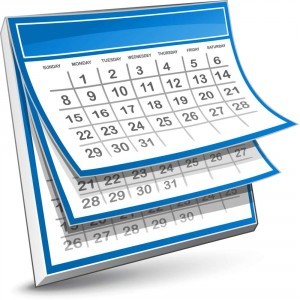 South Carolina has unfortunately developed a reputation as a state where it is incredibly inconvenient to get a divorce. Though divorce is certainly doable, the state's legislature has crafted a series of hurdles that couples must first cross before finally reaching the finish line.

According to a recent analysis of divorce laws across the country, South Carolina ranked fourth worst in terms of “ease of divorce.” In another national rank, South Carolina divorces were rated fourth longest, calculating the current 365-day wait that couples are required to endure before filing for a no fault divorce in South Carolina.

Our current law states that couples wanting to divorce must first live separate and apart for a full year before obtaining a no fault divorce. The law was passed by well-meaning legislators, who wanted to do what they could to support the institution of marriage. The problem is that rather than bolster shaky relationships, the law often just traps unhappy couples in bad marriages for longer than is necessary. Couples endure financial and emotional stress during this time, which often makes a difficult process even worse.

Thankfully, lawmakers in South Carolina now appear to understand the difficulties involved a lengthy wait, and a proposed constitutional amendment is now working its way through the state legislature. The new measure would decrease the time that couples were required to remain separate and apart to 150 days, less than half the current duration. Thus far, the House Judiciary Committee has approved the measure in a 12-11 vote. Whether the measure ultimately succeeds remains to be seen, but it will be carefully watched by couples here in South Carolina.