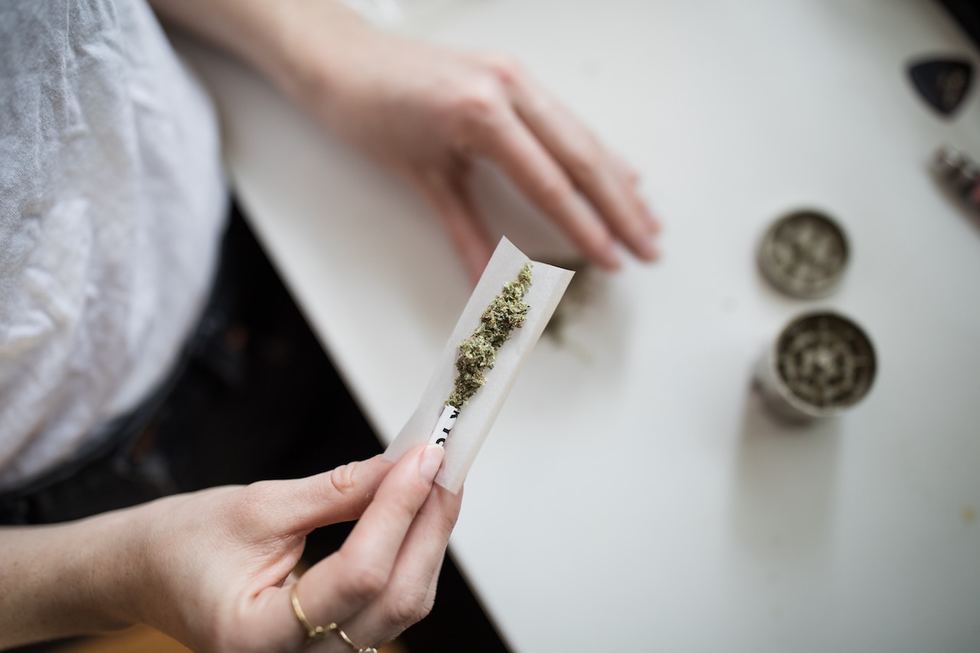 In South Carolina, the family court uses the "best interest of the child" standard when determining child custody issues.  This standard comprises seventeen different factors that the family court judge must consider in any custody determination. The factors range from the parents' capacity to meet and understand the needs of the child, to the condition of the child's physical health.  Considering just these two factors and the current climate in South Carolina towards the use of medical marijuana, there may be some interesting custody determinations in South Carolina in the very near future.

First of all, a bill has been presented in the South Carolina Legislature, called the South Carolina Compassionate Care Act, that is seeks to legalize the use of medical marijuana for individuals with certain diseases and medical conditions.  The Senate Medical Affairs Committee recently approved S. 212 and now waits for full Senate approval.  The bill then went before the House Committee on Medical, Military and Municipal Affairs, where H. 3521 was approved as well.  Many experts, and even the state senator who sponsored the bill, do not believe that it will pass.  However, recent polls in South Carolina show that the majority of its citizens, sixty-one percent, favor the legalization for medical marijuana for specific medical conditions. Considering the strong support from its own citizens, and the fact that multiple bills are before the state legislature advocating for the legalization of medical marijuana, it is likely only a matter of time before legislation is passed legalizing medical marijuana.

How this potential legalization of medical marijuana could affect child custody determinations in South Carolina family courts might be seen from a recent case out of Georgia.  The case in Georgia dealt with a child who suffered from seizures.  In order to combat the seizures, the parents turned to marijuana and began having their son smoke marijuana.  The Georgia Division of Family and Children Services investigated the family and removed the child from the parents' care.  The day he was removed from his parents care he was hospitalized for a seizure, after not having suffered any seizures for over two months prior to his removal.

The laws surrounding this form of medical treatment is clearly still in its infancy and will likely continue to grow and expand as more and more states legalize the use of some forms of marijuana.  Due to the prevalent stigma towards the use of marijuana, there is no clear answer yet how a South Carolina family court would treat a custodial parent legally administering medical marijuana to their child, or themselves, for that matter.  There is also the presumption that the family court would likely err on the side of an objection raised by the non-custodial parent to the administering of medical marijuana to their child simply because the science isn't always clear.

It will be interesting to follow these developments as our legislature continues to debate legalizing the use of medical marijuana for South Carolina citizens.  The Stevens Firm, P.A. - Family Law Center has provided exceptional legal counsel and support to families throughout South Carolina for over two decades, handling all matters of family law, such as child custody, child support, and divorce. We are well-equipped to handle all divorce and family law matters, no matter your circumstances. Contact us to schedule an initial consultation.