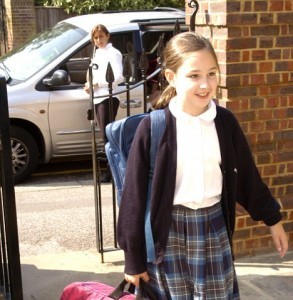 Though there's no way to avoid paying child support after a divorce, there is more uncertainty when it comes to private school expenses. Though the Court can require one or both parents to pay private school expenses, this is done on a discretionary basis and not part of the usual formula used to allocate the expenses associated with raising children.

Deviation from the Guidelines

In South Carolina, child support is almost always calculated pursuant to the Child Support Guidelines. However, courts have the discretion to deviate from the Guidelines and from the presumptive level of support offered by the Guidelines in certain circumstances. Private schooling is one of the most common factors that may cause the court to deviate from the child support determined by the guidelines. If the Court chooses to deviate, then it will typically consider the total educational expenses for the children, including private, parochial, or trade schools, which includes tuition and other related costs and fees.

Who has to pay?