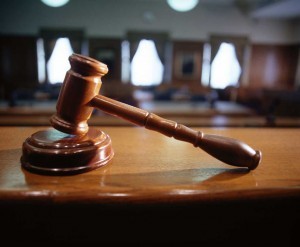 Recently a Canadian judge issued a novel Order to two parents involved in a contested custody battle for their 11-year old twins. Heassigned the parents with the obligation to each read three books about parenting in a divorce situation before they return to the Court later this year.

Not only are they required to read the books, but in order to prove to this judge they completed the assignment and learned something from it, they must each submit a “one page summary for each book and one insight they have gained from it and one strategy, if any, they are prepared to adopt based on it.”

As an attorney, I can only imagine from a practice standpoint what it would be like to not only prepare pleadings for my clients, but to proofread book reports to submit to the Court. However, as a family court attorney who sees the damage of high-conflict custody battles every day, I have to say I think this is ingenious.

The article goes on to say that the Mom involved was given credit for the assignment, because she had already read the suggested books after the judge had suggested them earlier in the case, but the Order was still issued since the father had not taken the judge's prior recommendation to heart.

If you find yourself in contested custody situation, I would suggest reading some of the following books, not only to avoid a court order to do so, but to proactively seek solutions so that your children don't suffer the unintended consequences of your failed relationship: