Sexting & Your Divorce: Playing With Fire? 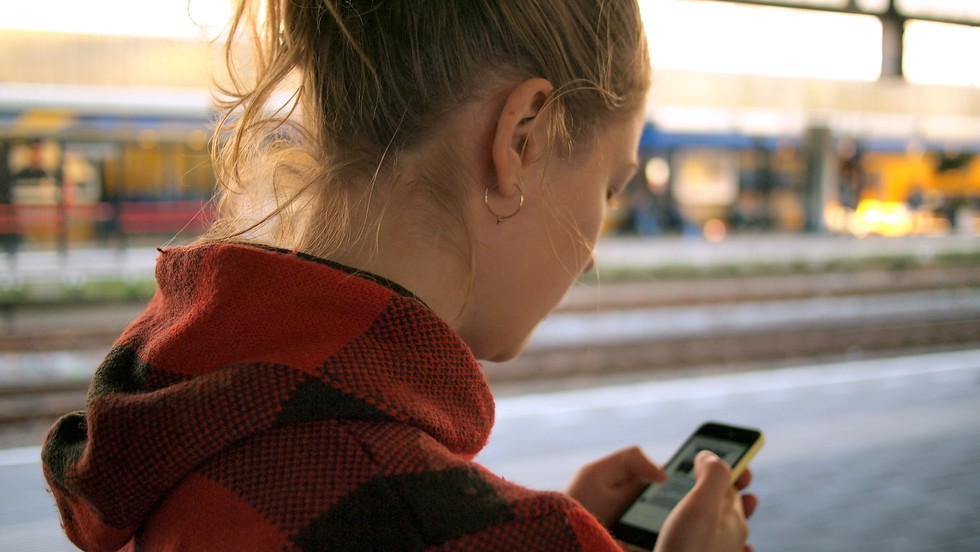 Let's face it, technology is now a part of almost every facet of our lives, even our romantic lives. Therefore, more and more often the topic of "sexting" (the sharing of graphic or intimate photos via text message and email) is an issue we are dealing with in family court. Clients want to know if it's ever "okay" to engage in such romantic or flirtatious behavior with a new love interest, especially when both parties have clearly made the decision to leave the marriage and no longer feel romantically towards each other.

The important question, however, is whether such behavior, if discovered by your spouse, will affect the outcome of your divorce or custody case in South Carolina. Many family law clients have lived in emotionally and physically unsatisfying relationships for a very long time and the temptation to have those needs met by a willing partner, even before a divorce is finalized can be very tempting. Studies have shown over and over that spouses in marriages often have very different definitions of "infidelity" in marriage. Emotional infidelity showed some of the biggest differences in opinion based on gender. Studies have show that 77 percent of women say that emotional relationships qualify as cheating, while only 55 percent of men felt the same way. Online relationships, a relatively new category of infidelity, also reveal a large difference in the way they are perceived by men and women. Only 56 percent of men believe online flirting or texting counts as cheating, while 82 percent of their female counterparts think it does. Our experience is when texting changes to 'sexting', there is more equality among the genders that it constitutes a form of cheating.

Is Sexting Equal to Adultery?

Though people may have a wide array of views with regard to what qualifies as adultery, the reality is that under South Carolina law, there are far fewer categories to consider. Adultery in South Carolina remains one of only a few fault-based grounds for divorce. So does adultery only exist legally when there has been sexual intercourse? Not according to some South Carolina court decisions. Though there is no ironclad rule regarding what kinds of behavior qualify as adultery and which behaviors do not, it is clear that sexual relations almost always meet the test.

That being said, our courts have been clear that adultery in South Carolina is not only sexual contact but has been found to exist in situations where they may have been no sexual intercourse. Our courts have found that sexual intimacy can be enough to prove adultery in court. If viewed from that perspective, it's not hard to imagine that sharing photos of intimate acts or intimate parts of the body with anyone other than your spouse could be considered "adultery". Any finding of adultery in a South Carolina case can have an important impact a divorce case, as the spouse who has committed adultery is barred from receiving any alimony or other spousal support forever. For that reason, claims of adultery might be the biggest and most hotly contested issue in some cases, as it can mean thousands (or hundreds of thousands) of dollars difference in the outcome.

Sexting is not just an issue dealt with by the average American experiencing divorce. As recently as last week, Anthony Weiner, the former New York Congressman, pleaded guilty to a federal obscenity charge which resulted from several investigations into his sexting activities over the last several years. His wife, Huma Abedin, a top aide to Hillary Clinton, filed for divorce the same day. Clearly, what may seem to be innocent, non-physical flirting, can have drastic consequences for those involved. In Mr. Weiner's case, it cost him his political career, his marriage, his freedom (he'll have to register as a sex offender for the remainder of his life), and because the most recent scandal involved his sexting with a minor, he may have his access to his son.

The advice we give many of our clients is, if you would not show the texts you are sending to someone else to your spouse (even if you are separated), it's probably best not to send them.

If you are facing a family law case where sexting or other online relationships are suspected, our highly trained family law professionals may be able to help. Contact our office at (864) 598-9172 to set up a consultation today. All consultations are confidential and our office offers a discreet entrance and convenient off-street parking.