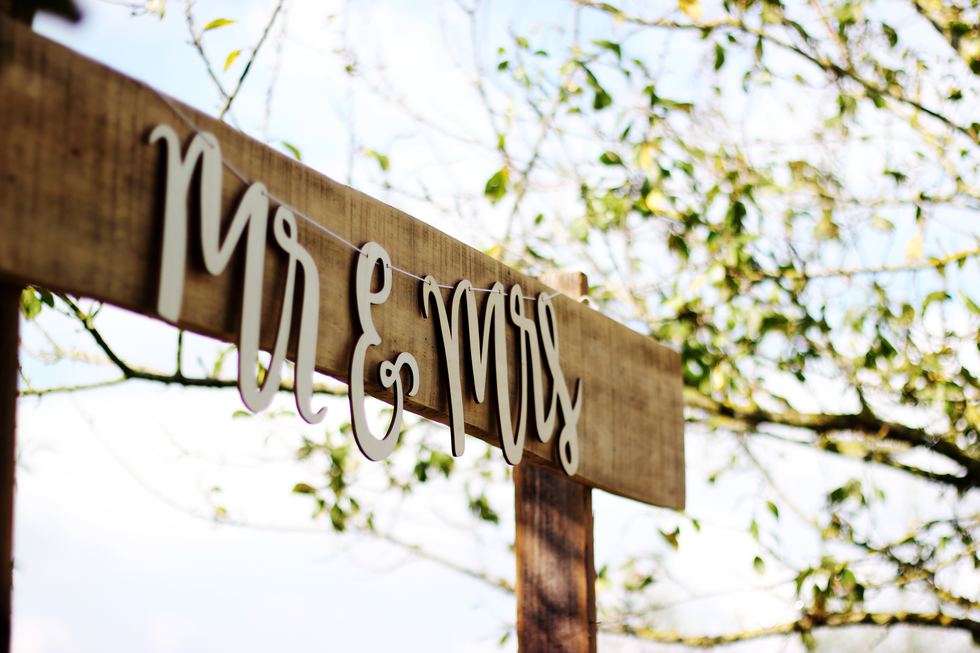 South Carolina's highest court has abolished common-law marriage effective today, July 24, 2019, with it's ruling in the Stone v. Thompson, Appellate Case No. 2017-000227 ruling. The Court found that there was evidence to show that the foundations supporting the need for common-law marriage have "eroded" with the passage of time and that the legal outcomes when this issue it litigated in our family courts are often convoluted and unpredictable.

From this point forward, couples who wish to have their marriage recognized by the state shall be required to obtain a legal license to marry and follow such steps to file that certificate of marriage with the Probate Court in order to validate the marriage.

The Court also clarified the test for determining whether a common-law marriage was established in cases where one party claims such a marriage existed prior to July 24, 2019:

"To sum up, in the cases litigated hereafter, a party asserting a common-law marriage is required to demonstrate mutual assent to be married by clear and convincing evidence. Courts may continue to weigh the same circumstantial factors traditionally considered, but they may not indulge in presumptions based on cohabitation, no matter how apparently matrimonial."

The Stevens Firm, P.A. - Family Law Center has provided exceptional legal counsel and support to families throughout South Carolina for over two decades, handling all matters of family law, such as child custody, child support, and divorce. We are well-equipped to handle all divorce and family law matters, no matter your circumstances. Contact us today to schedule your consultation.