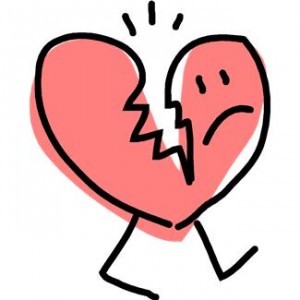 Though most people who are even vaguely familiar with the concept of divorce have heard of no-fault laws. These people may not realize that one aspect of no-fault laws includes the concept of unilateral divorce. South Dakota's lawmakers have finally made a move to add unilateral divorce to the exist no-fault option, passing the measure through a House Committee earlier this week.

Supporters of the measure claim that the unilateral divorce law is a useful piece of legislation that brings South Dakota in line with the vast majority of other states that already allow for unilateral divorce. They argue that unilateral no-fault divorces are designed to help victims of domestic violence escape dangerous and abusive relationships with least effort possible.

This is a good opportunity to point out the difference between no-fault divorce laws and unilateral divorce laws. Though the two usually go hand in hand, that is not always the case. No-fault divorces simply mean that the parties can agree to divorce for any reason or no reason at all. No one has to be found to have committed adultery or done anything wrong. Mutual consent serves as an acceptable basis for divorce. Unilateral divorces take this a step farther, saying that any party can move for a divorce and can succeed even without the consent of the other spouse.

Currently, every state in the country except South Dakota and Mississippi allow for unilateral no-fault divorces. Should the current measure pass, it would help move South Dakota in a direction that the rest of the country took decades ago. Even then, the measure fails to go all the way, narrowing the scope of unilateral divorce to those cases involving domestic violence. However, even a half measure is better than no measure at all.