Successful Co-Parenting: The Ball Really is in Your Court! 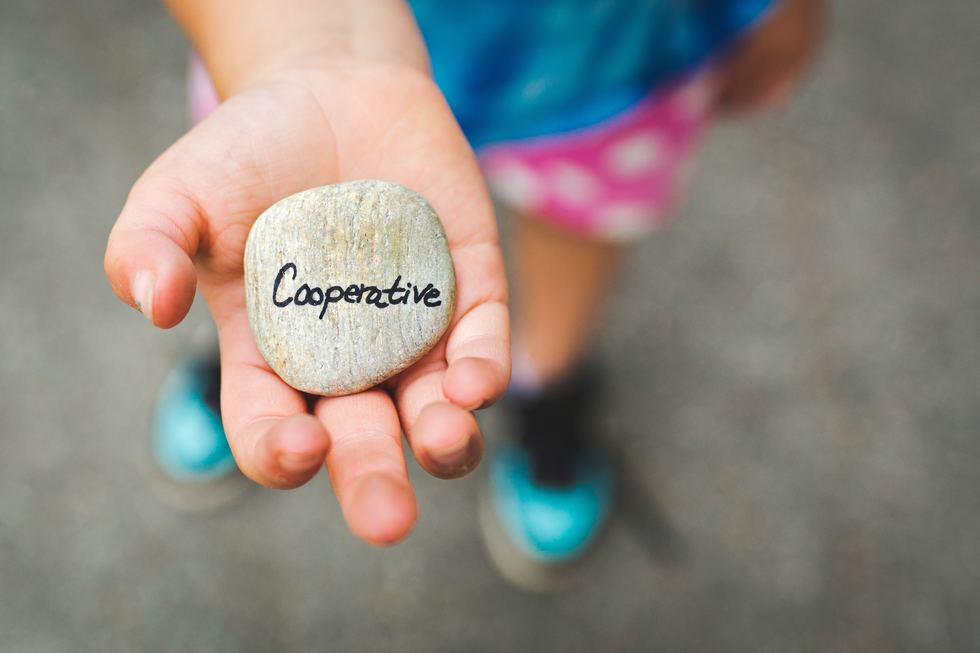 When you share a child with someone you are no longer romantically linked to the risk of conflict is always high. One of the frequent themes separated or divorced parents will hear when they take their custody and visitation cases to Court is centered on successful co-parenting. But how do you successfully co-parent with someone you don't particularly like much anymore?

Rule #1: Parents Break-Up with Each Other, but Not with Their Children

Just because you and/or the other parent have chosen to end the romantic relationship you once shared, does not mean the break-up severs the connection the child has with their other parent. The Family Court, when reviewing your case both at the Temporary Hearing and all subsequent hearings, will be keenly aware of any evidence which demonstrates each parent's ability to encourage the continued bond and relationship between the child and his/her other parent. If the Court believes the custodial parent is, in any way, interfering with; discouraging; or disrupting the parent-child relationship, it may determine that pattern of behavior bad enough to change custody, either temporarily or permanently.

Rule #2: When You Can't Say Anything Nice, Say Nothing At All

Regardless of whether your separation from the other parent was due to a relationship break-up, a one-night-stand, or a marriage which has ended in separation or divorce, you probably have a lot of anger, hurt, and disappointment stored up somewhere inside you. Many folks bury those feelings during the course of the actual break-up just to "get through it" or to "survive" the actual litigation process. Once it's all said and done, those feelings may rise to the surface and begin to bubble over once all the "professionals" (attorneys, judges, Guardians ad Litem) are out of the picture.

But, successful co-parenting depends on keeping negative thoughts and comments at bay - especially in front of or within earshot of the child. Your child has an absolute right to love and care for both of their parents. If your child is exposed to your personal negative feelings about their other parent (no matter how justified those feelings may be), it could create an inner conflict within him or her, thus negatively affecting the parent-child relationship with one or both of the parents. While your ex may have hurt or disappointed you, your co-parenting relationship is a new relationship between the two of you which must be given a chance to succeed - both for your and your child's sake.

We all remember the Golden Rule from our childhood Sunday School days - "Do unto others as you would have them do unto you." This applies exponentially to co-parenting relationships. Regardless of whether you are the custodial or the non-custodial parent, every decision you make about how you communicate with or involve the other parent in the child's life should be made from the perspective of "What would I want the other parent to do if the situation was reversed?"

If your child wakes up sick and needs a visit to the Urgent Care, your Order may not require you to call and tell the other parent what is going on, but what would you want him/her to do if the child was in their care and not yours?

If your child wins an award at school and a ceremony will be held to present the award, your ex may live several towns away making it impossible or even impractical for him to attend, but shouldn't you still notify him and give him the opportunity - even if the Court Order doesn't specifically require it? What would you want him to do if the situation was reversed?

If you decide to move your residence, your Order may not specifically dictate how much notice you should give your ex, but put yourself in his/her shoes and think about how much notice you'd like to have if your child's primary home was going to be relocated.

If your child has been told they need a medical or extensive dental procedure and a referral has been made to a specialist, the Order may not require you to coordinate scheduling with the other parent in advance, but again, if the shoe were on the other foot, wouldn't you want to be able to clear your schedule so that you could attend the consultation appointment and be able to participate fully in such an important discussion about your child's medical needs?

All of these are real-life examples from cases we handle on a regular basis. Many of these cases involved poor co-parenting behaviors which triggered litigation, costing the parents several thousands of dollars to sort out their new parenting plans. Had The Golden Rule been applied early and often, the litigation might have been avoided and the college funds for those children could have benefited from the savings.

Co-parenting with my ex-wife has been a challenge at times. We often remind each other that it’s the children who are important in the co-parenting construct and not our own agendas. The hardest part for me was trusting that my ex-wife was doing her part to keep me up to date when the children are with her. It’s a leap of faith for the most part because you will never always know. But if you’re always wondering, it will drive you crazy. The best thing we did was to seek counsel from a trained and licensed child psychologist who made sure we were on the same page. Dr. W provided us each with validation that we were operating correctly overall but also let us know when we didn’t do the right thing. It’s still not perfect, but it has enabled me to trust my ex-wife more which makes it all much easier.