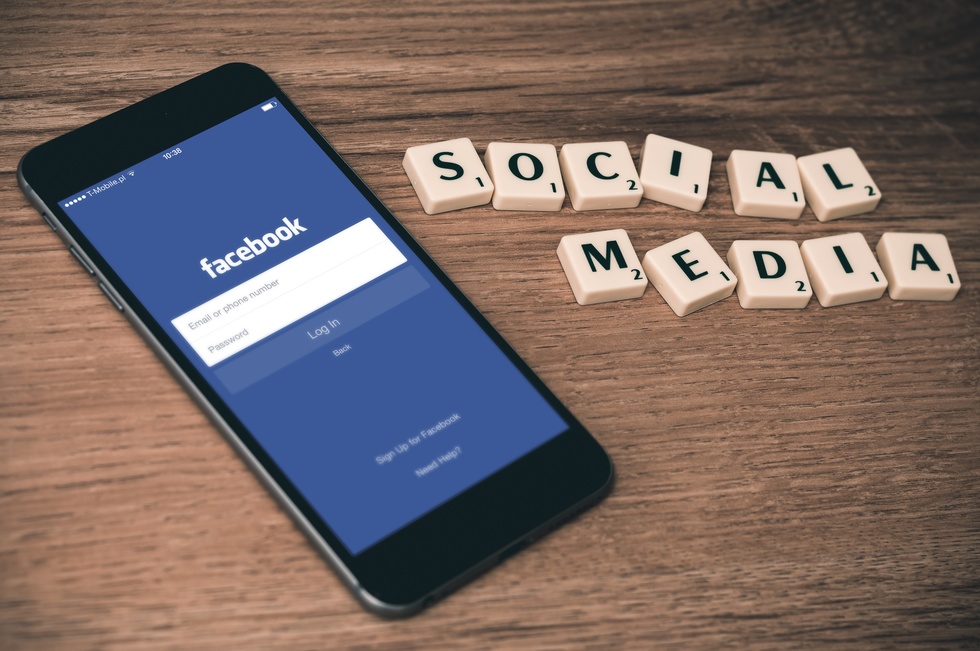 It's a rare occurrence these days when we do not have to address social media in a client's divorce or child custody case.  It used to be almost an afterthought at the end of an initial client meeting. We would quickly remind our clients to change passwords and try not post anything which could be used against them. Now, due to the prevalence of social media in our society (all the way to the White House, even!), the "social media talk" is often the very first thing we have to talk about with our clients.

Clients are sometimes surprised when we ask to see their Facebook page or their Twitter feed before we even ask to see any of their financial information. However, it's critical to know what the judge may see in an exhibit packet at a temporary hearing. It's never been more true that a picture is worth a thousand words.  Below are just three common ways social media can wreak havoc in your divorce case:

1. Evidence of Parenting Ability: More and more discovery requests in divorce cases involve producing social media account information, but more specifically, parents are bing asked to produce every social media post involving or referencing the children.  This may show that one parent is the primary person attending all events with or for the child while the other is out partying, always working, or just never around.  It could also show that one parent has a tendency only post about themselves and never mentions a family or their children. The impact of how a judge may read into each of these scenarios varies from court room to court room but it is often difficult to have enough time during a temporary hearing to explain the context of even just a few screen shots from someone's online profile.

2. Evidence of Unreported Income: Social media lends itself to bragging more than "real" life. In most family court cases, both parties must complete Financial Declarations which are signed as "true and accurate" under oath. If either party claims to have a low income or very little property and then social media posts brag about large cash payments or expensive personal property, cars, or jewelry online, it could be the evidence necessary for the Court to impute a higher income or, at the very least, call into question that party's credibility throughout the rest of the case.

3. Evidence of Adulterous Relationships: It used to be that the first evidence presented in court about allegations of adultery was a report by a private investigator. Not anymore. Text messages, Facebook chats, and Snap Chat pictures are now front and center in most affidavits alleging inappropriate or extra-marital relationships. The world of social media can be very casual and because contacts are labeled "friends", it's easy to forget that they are really your "audience" and some may be watching for any post which they can print or snap a screenshot to hold for leverage later.

Once litigation begins, the parties are typically barred from deleting or getting rid of any evidence related to the action pending in the Family Court. Therefore, the best advice for family court litigants is to make sure all passwords are changed, especially if your spouse knows your passwords to your social media accounts, and to make sure all social media accounts are "locked down" as much as possible, but setting your privacy levels as high as possible. It's also not a bad idea to review your friends lists to make sure you are not allowing access to your profile to anyone who may be watching your posts for the other side.  Also, be wary of any friend request you may get from people you don't know or do not know very well.

While it's true that social media can cause a lot of problems for divorce and/or child custody litigants, it doesn't have to ruin your case. Follow the advice above and be diligent about sharing your social media posts with your attorney. It's always harder to defend against the unknown, so make sure your attorney knows about anything which could paint a negative light on your side of the case.

If you or someone you know is going through a difficult divorce involving social media, our experienced family court attorneys can help. Call (864) 598-9172 today to schedule a consultation.