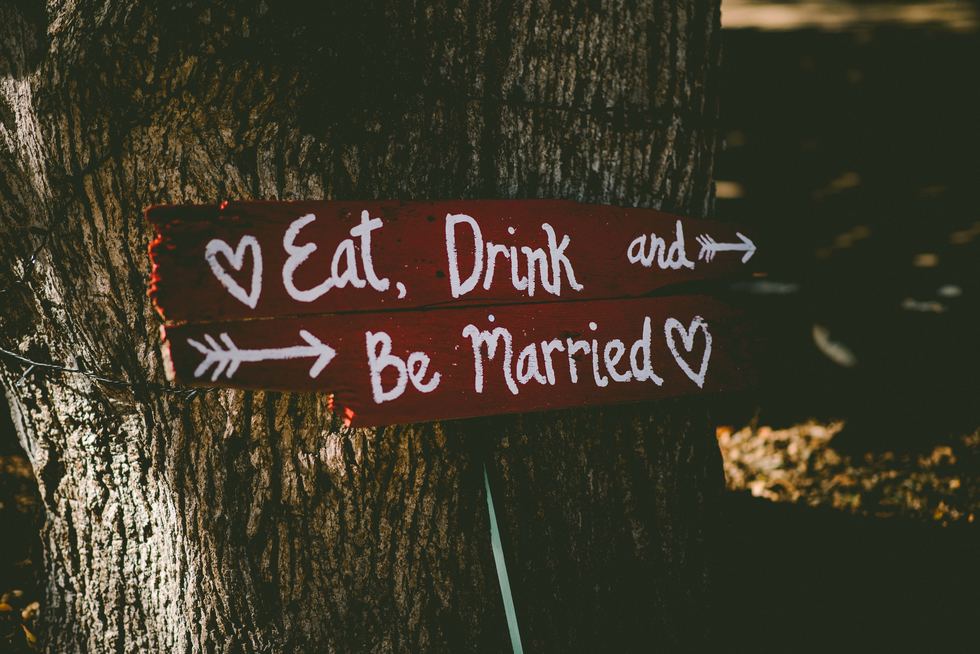 What is common law marriage and how can it affect you?

What about couples who were together long before Obergefell? Were they “married” from the day they began to meet the requirements for common law marriage, however far back that was? For instance, if you have been with your partner ten years, would you be considered “married” only since June 26, 2015 (the date of Obergefell) or all the way back to when you began to fulfill the requirements? The answer could have major implications for your case, affecting everything from spousal support to the division of assets and debts.

How are South Carolina courts handling this issue?

So far, only one South Carolina case has dealt with same-sex common law marriage. In his decision earlier this year in Parks v. Lee[3], York County Family Court Judge Thomas White held that a couple who lived together for 28 years were common law spouses. Historically, if there was an impediment to the marriage, a couple could not be considered common law spouses. As Judge White noted, “[p]rior to … Obergefell, … the law of South Carolina constituted a legal impediment to common-law marriages of same-sex couples.”[4]

Since the Supreme Court held that laws forbidding same-sex marriage were unconstitutional, Judge White did not apply the previous prohibition on common law marriage for same-sex couples and held that Obergefell applied retroactively to late 1987 or early 1988 for the couple in Parks. They had held themselves out as married for over 28 years. They had a joint bank account, bought a home as co-mortgagors, and claimed each other as dependents on tax returns. Therefore, Judge White found a rebuttable presumption of common law marriage and said the spouse denying such a marriage failed to meet her burden proving otherwise.

This area of law is rapidly developing, and at some point in the future, our State Supreme Court will likely have to weigh in on what point in time same-sex couples can be considered common law spouses. Stay tuned for further developments.

Our attorneys keep up with developing trends in domestic litigation, such as this one, in South Carolina and around the country. We represent all types of families in all types of situations, and we would be glad to put our knowledge to use for you. The Stevens Firm, P.A. - Family Law Center has provided exceptional legal counsel and support to families throughout South Carolina for over two decades. We are well-equipped to handle all divorce and family law matters, no matter your circumstances. Contact us to schedule an initial consultation.