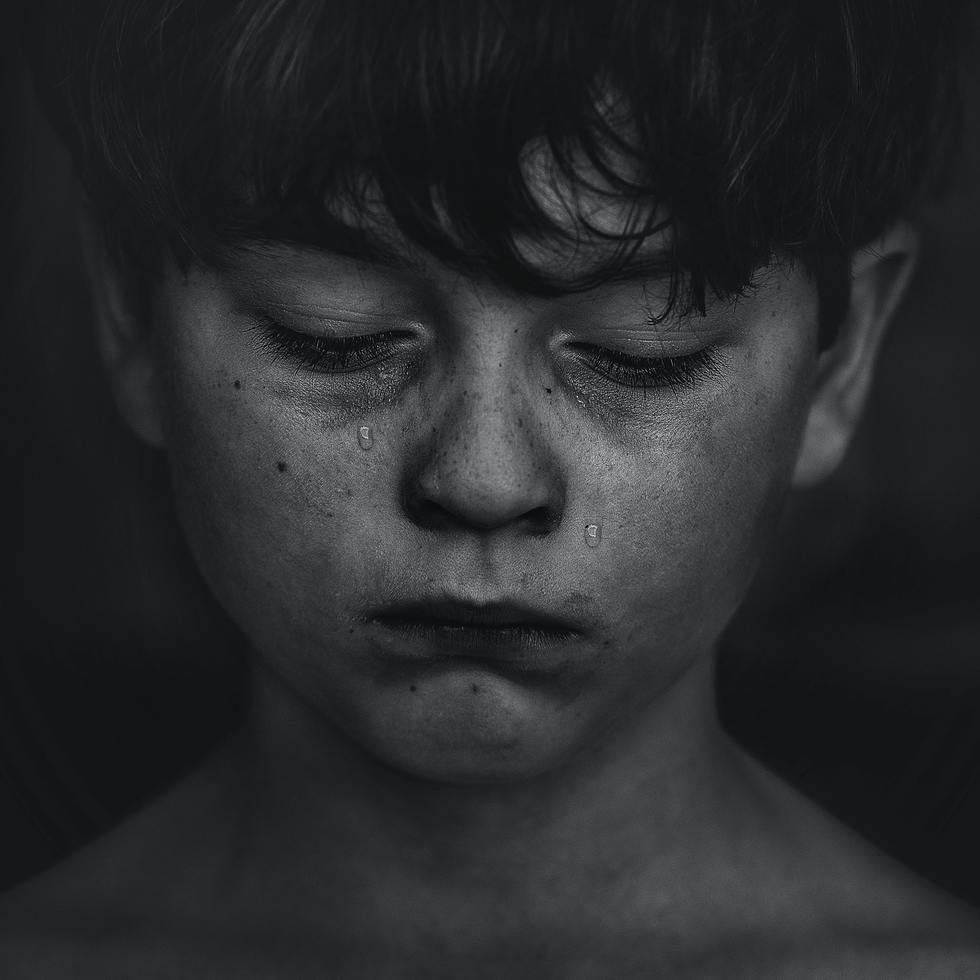 This article was originally inspired after reading about a horrific incident in New York where a man jumped to his death from a New York City building with his toddler son. It raised concerns about how easy it is for some parents to snap in the face of enormous stress surrounding a contentious custody battle.

The incident took place in 2014 in Manhattan when eyewitnesses say they saw the pair fall out of a 14th-floor window. Both father and son died at the scene from their injuries. Police officials confirmed later that the murder/suicide was likely related to an ongoing custody battle between the man and his wife. Officials said the situation had gotten so bad that the two had to exchange custody at a nearby police station to avoid nasty encounters. The husband had previously threatened his wife, saying that he would take their son away if he did not get everything he wanted out of the divorce.

What are the Signs of a Potentially Violent Situation?

Unfortunately, there have been many more similar stories each year, including several across the nation since the start of stay-at-home orders during the COVID-19 pandemic. A family counselor from Purdue University, Dr. Judith Myers-Walls, has offered the following examples of warning signs that might indicate a custody battle could turn violent:

What Can a Parent Do Who Believes Violence is Imminent?

The best advice in a tense child custody fight is to rely on experts to protect your interests. If there has already been a separation of living arrangements, consider installing a professionally monitored security system. If your ex has a history of showing up unannounced, consider filing for a protective or restraining order and putting him or her on trespass notice. Hire a skilled South Carolina family law attorney to help you with this process. If there is an active child custody case in process, your attorney will be able to conduct the custody negotiations with your spouse's lawyer, keeping you out of the middle of direct conversations with your ex. Your attorney will also be able to alert the Family Court of the possibility or imminence of violent conduct.

Despite the best advice, the tragic reality is that in some cases the stress and pain that goes along with some custody fights can just be too much for some parents to handle. No matter how hard you try, there are simply some things that are unpredictable and cannot be controlled. Always be alert to your and your children's surroundings and alert the local authorities in your area of any threats made so they can assist with necessary protective measures whenever possible.