What Do Couples Regret The Most After Divorce? 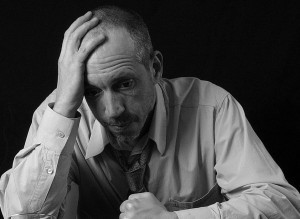 Returning to the subject of children, 32 percent of the couples surveyed said that they believed the divorce had negatively impacted the emotional state of their children, while 22 percent said that their kids' school performance suffered. While these parents feared the worst, 24 percent of those responding to survey said they felt their divorce had no impact on their kids. Another 8 percent said they believed the split actually helped their children.

Experts say that worries about how a divorce might harm children are common among those facing a South Carolina divorce. However, parents should understand that with a little bit of work, children can emerge from a divorce perfectly fine. These experts note that it is important for parents to be there to offer support to children in the first few years following a split, especially when the children are young.

Parents need to emphasize that they are there for the children and that both parens should work hard to form and maintain strong bonds with the kids. By creating and tending to these bonds, children can emerge from a divorce even more resilient and stable than before. Though worry is understandable, there's no reason for parents to have to regret their decision to divorce.