What Is a Temporary Order? 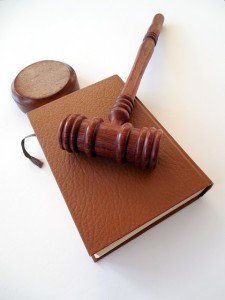 What is a Temporary Order?

Temporary Orders exist so that issues in a Family Court case can be dealt with quickly and without the time necessary for a full trial, as it is not unusual for it to take a year or more, especially in complex cases, between the time a case is filed to when it goes to a contested trial.

During that intervening time, issues are likely to arise that require a temporary solution, such as child custody, child support, spousal support, division of assets or debts, and other financial matters. Temporary Orders allow judges to address with these issues on an interim basis instead of forcing the litigants to wait months for a resolution. Once a Temporary Order is issued, the parties must abide by its terms until a Final Order is issued.

How do Temporary Orders work in Family Court?

Temporary Orders are decisions that are issued as the result of temporary hearings. In South Carolina, temporary hearings can occur on as little as one week's (five business days) notice, and even less if emergency circumstances warrant it. Evidence presented at temporary hearings is in the form of Affidavits, which are seldom subject to the kind of scrutiny that occurs in a final hearing. As a result, it is not uncommon for one party (and sometimes both of them) to be dissatisfied with the terms of Temporary Orders.

Are Temporary Orders ever made permanent?