Will The Family Court Allow Me to Move with My Child? 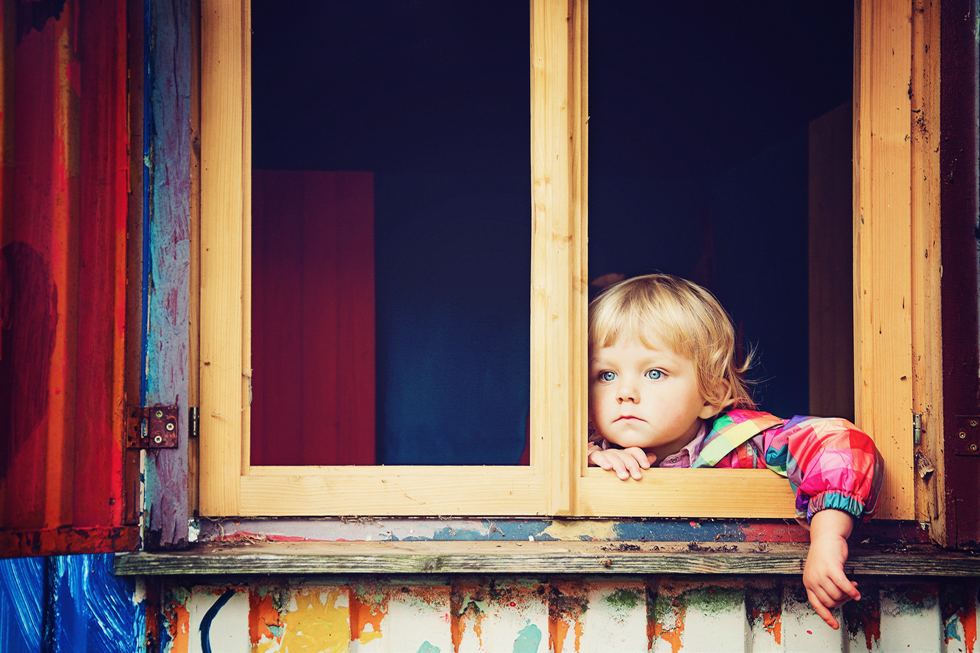 When a client or potential client asks, "Will the Family Court allow me to move locations with my child?" we know we're in a for a lengthy discussion of the facts leading up to that question. Many people are surprised to learn that a "move" when child custody is involved, doesn't have to mean "out of state", it can be simply out of the city or county, depending on the current geographic area.

In the world of family court, relocation cases may be some of the more difficult cases family court judges are called upon to resolve.  Throughout the country, there are several approaches used to determine relocation disputes.  One approach deems that having the child involved in both parents lives is best for that child, thus adopting a “two parents are best" approach.  This approach tends to support a presumption against relocation.  Another approach is based upon stability for the child and seeks to “protect the new family unit.”  This approach tends to support a presumption more in favor of relocation.  A final approach, the “best interests” approach does not support a presumption either way.  Instead, it looks at each matter on a case-by-case basis. This is the approach used in South Carolina family courts today.

Up until the Latimer v. Farmer (360 S.C. 375 (2004)) decision, the approach adopted in South Carolina was a presumption against relocation, similar to the “two parents are best” approach.  So, until Latimer was decided, a custodial parent in South Carolina had a very heavy burden to prove that relocation would be in the best interests of their child.  However, this was not the case for the noncustodial parent. So, if the noncustodial parent wanted to relocate, there would be no restrictions, even if the move was not considered to be in the best interests of the child. This presumption provided lots of room for legal theorists to discuss the equity of different standards applied to different parents, for sure!

However, in Latimer, the court provided several factors that it considered when evaluating the best interests of the child and which future litigants and attorneys should consider when bringing relocation cases in the family court. Those factors are:

(1) potential advantages of the proposed move, such as economic and familial relationships;

(2) quality of life for the child and the custodial parent;

(3) motives of both custodial and noncustodial parent in seeking to relocate or seeking to prevent relocation; and

(4) availability of a realistic substitute visitation agreement that will foster a relationship between the noncustodial parent and the child.

Even before the Latimer decision and the apparent presumption against relocation, there were only three cases in South Carolina where relocation by the custodial parent was prohibited.  The predominant driving factor behind not allowing relocation in these cases turned on the fact that the noncustodial parent was heavily involved in the daily lives of their children.

South Carolina courts have consistently allowed relocation for the custodial parent in the following situations:

(1) relocating to live with relatives or to be closer to family;

(2) relocating to obtain employment; and

If you are a custodial parent seeking to relocate, you will want to make sure that you are able to point to one or more of the above situations before filing your case.  On the other hand, if you are the noncustodial parent seeking to prevent relocation, you will need to be able to show that the reason for the move does not outweigh the current the situation and that your continued daily presence in your child's life will suffer irreparable harm if the move is allowed.

The complexity of relocation cases, both legally and emotionally, is undeniable.  It is often difficult to come to a fair resolution for all parties involved.  These are the types of cases that perplex family court judges and are some of the toughest matters they are asked to resolve.  If you are a custodial parent seeking to relocate or a noncustodial parent seeking to prevent relocation, contacting an experienced team of family law professionals as soon as possible will put you in the best position to obtain the results you desire.

The Stevens Firm, P.A. - Family Law Center has provided exceptional legal counsel and support to families throughout South Carolina for over two decades, handling all matters of family law, such as child custody, child support, and divorce. We are well-equipped to handle all divorce and family law matters, no matter your circumstances. Contact us at (864) 598-9172 to discuss how we can help you today.

[1] The Courts will not restrict the movement across county or state lines by the parent, but the Court does have jurisdiction to limit the movement of the child, as long as one parent remains within South Carolina.