The Relocation Balancing Act: Important Factors To Consider During Your Relocation Case 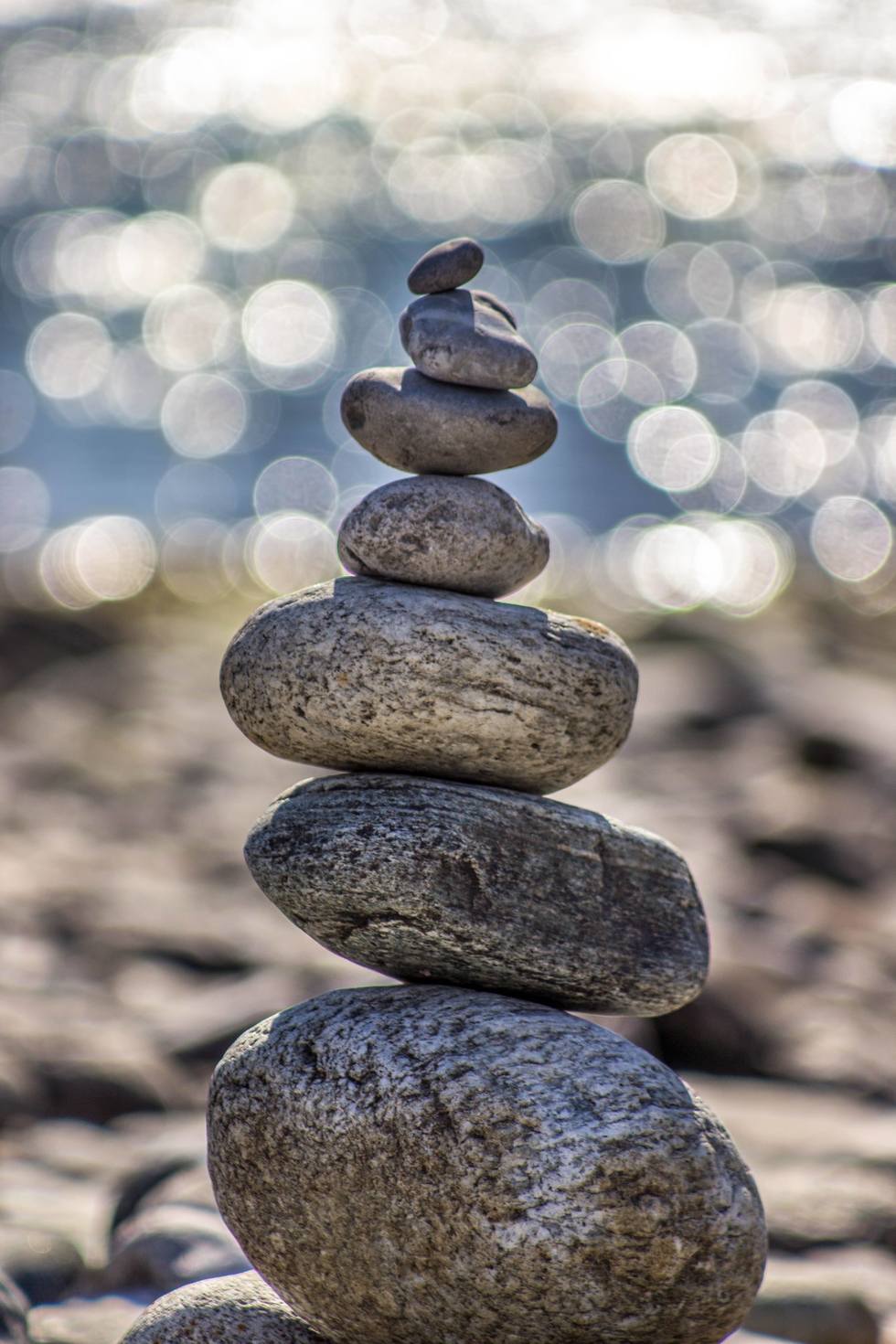 Relocation cases are often considered some of the most difficult private cases in family court. There are almost never "winners" in these cases because regardless of which parent is moving if the move happens, the parent and child relationship will undoubtedly be affected. Regardless of whether you're facing a current relocation issue or you're merely considering a move in the future which will necessitate a custody modification case, here are some good rules of thumb to keep in mind:

The Family Court is going to be tasked with evaluating more than just lifestyle changes for the child. In South Carolina, prior to 2004, there was a presumption against allowing out-of-state moves in custody cases. However, the 2004 South Carolina Supreme Court's decision in Latimer v. Farmer, 360 S.C. 375, 602 S.E.2d 32 (2004),  opened doors for a more thorough evaluation of whether the move can be ruled "in the best interest of the minor children."  Latimer set forth a four-part test for judges to use in relocation cases as set forth below:

As you can see, once the Court begins to look at the evidence in these cases, some significant factors might favor the children moving while other equally significant factors will suggest the move would not be good for the children.  These are considered "close call" cases. When there is a "close call", the judge must examine the risks and benefits of primary custody with each parent and then weigh them against each other in order to make his or her decision on whether to allow the child to move. It can be very difficult to speculate each parent's odds of being award primary custody or the odds of whether the Court will allow the move to occur.

Regardless of which parent is doing the moving, the parent who has primary custody will always be closely scrutinized by the Court for proper gatekeeping. If you are the parent who has primary custody, you will be expected to always encourage and support the child's relationship with the other parent. This will sometimes mean that you are willing to go out of your way to make sure the negative effects of the distance caused by the move are minimized for the child. Studies have shown that children adapt best to long-distance moves when both parents equally support the move and work together to cross the divide by sharing information freely and allowing frequent communications with the children.

If the Court does not allow a move for the children, the parent who remains may be gaining primary custody which will require a different kind of adapting for the child. If you are that parent (the new custodial parent), be flexible in the beginning with regard to setting new rules and routines for the child in your home. Allow frequent communication with the moving parent so the child knows you support the close relationship even though the custody situation may have changed. Be willing to talk through old routines and consider adopting some of them in your home to ease the transition for your child. Above all else, remember that the center of concern for the Court in a relocation case is the child's best interest and the more you can do to demonstrate you share that center of concern, the more likely you are to maintain primary custody going forward.

3. Be cognizant of travel expenses on both sides of the case.

While the Family Court may issue rulings about who is responsible for covering the costs of travel, consider building parenting plans which share those expenses. The Family Court cannot create money where there is none and cannot improve the financial situation of either party just because more money would make the solution easier for the Court. If there are significant travel expenses involved in transporting your child to see the other parent, and the other parent falls on hard times financially, consider agreeing to share the expense. The more parents can put their child's needs and best interests above their own wants and desires, the better the child will adjust in the long run. If future litigation is necessary to modify the Order again, the Court will always be happy to see efforts made by parents to resolve such issues among themselves before seeking a remedy through the Family Court.

The Stevens Firm, P.A. - Family Law Center has provided exceptional legal counsel and support to families throughout South Carolina for over two decades, handling all matters of family law, such as child custody, child support, and divorce. We are well-equipped to handle all divorce and family law matters affecting your family. Contact us to schedule an initial consultation.